The Flint Water Crisis And How It Affects You

It’s easy to assume that bad water is an inescapable problem of developing nations. Developed countries, on the other hand, have strict water regulations that protects its citizens from consuming bad quality water. You have probably come across scenes in Hollywood movies of people drinking water straight out of the tap. During the whole Ice Bucket Challenge craze, Matt Damon even educated us about the cleanliness of water in the US by using water from his toilet bowl. 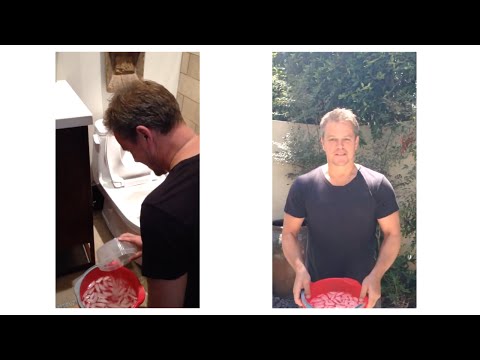 However, the news these days is full of instances where, due to negligence, water is contaminated. You recently read about the Kafr El-Shiek water problem in Egypt. South-East Asia has faced a similar crisis with a massive Hong Kong water scandal that has occupied the news space. Lead contaminated drinking water was found in a big hospital and in more than 10 public housing estates. The biggest shocking story related to water is happening right now in the US and is being called the Flint Water Crisis.

What is the Flint Water Crisis?

In April of 2014, the state government of Michigan in order to save money, switched water sources in Flint. Instead of getting water from Detroit, they started sourcing water from Flint River. The river contained 8 times more chloride than the previous source. Chloride, being a corrosive material, started to chip away at the lead pipes that ran from the river to the houses of Flint residents. That is how lead, an extremely toxic element, entered the drinking water and therefore the homes of thousands of unsuspecting people. In fact, the contamination levels rose to such a high level that U.S. President Barrack Obama declared an emergency in Michigan over the Flint Water Crisis. 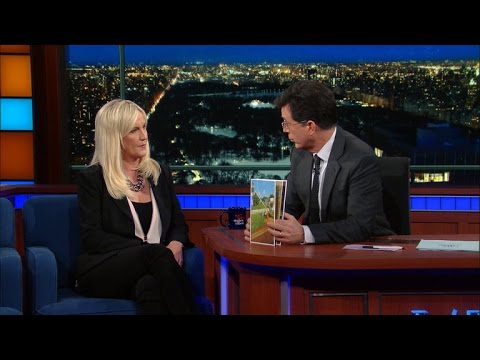 Where can I read more about it?

Read Flint’s Water Crisis Explained in 3 GIFs and That Flinty Taste – How Michigan’s state government endangered the people of Flint to get a full image about the Flint Water Crisis.

How does something that happens in the U.S.A affect me?

If a country with extremely strict water guidelines can be affected by lead contamination, you should be worried about the quality of the water that is coming out of your taps. Unfortunately, infected water can look clear for the first few days. We only suspect its quality when the colour of the water changes. It is therefore crucial to own a reliable water filter at home and be in control of the water your family and you are consuming. If you are looking to pick up any of our HomePure products, visit our eStore and protect your family from bad quality water.

SEE ALSO: The Problem of Low Clarity Water Around The World