How many fun facts do you know on Sergio Agüero and his teammates at Manchester City? For us here at QNET, these people are our beacon in the world of sports. We’re shining the spotlight over to our athletes and giving you some fun facts – some you’ll have already known, others you’ll get to know for the first time.

For our first edition of Know Your Players, we have Sergio Agüero, Kevin De Bruyne, and Karen 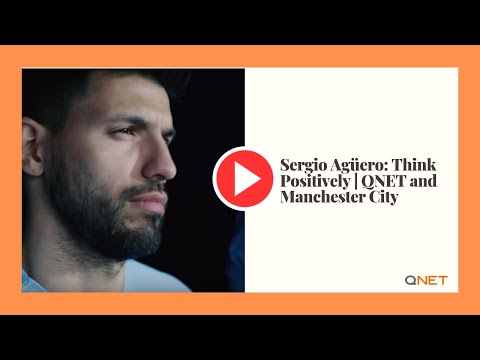 Manchester City’s star striker. Sergio Agüero reached global recognition when he made the iconic winning goal in the match against Queens Park Rangers in 2014 – a goal that gave City their first Premier League title in 44 years! One of the biggest names in football today, the Argentine is certainly a force to be reckoned with.

An all-round footballer who’d gotten media attention since his early teens, Manchester City approached Kevin De Bruyne twice before he finally accepted and joined in August 2015. Kevin has been named ‘man of the match’ in numerous League appearances and is an integral midfielder to the team. Even after sustaining several injuries in his career that meant taking a break from the field, he remains tenacious and keeps making memorable comebacks. 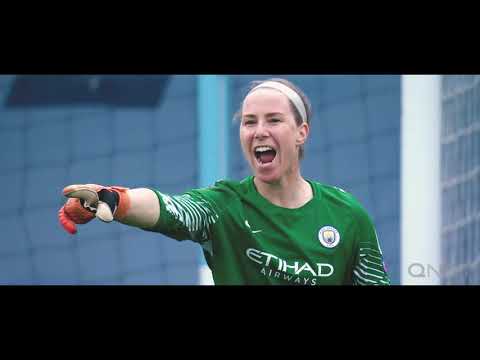 Determined, focussed, and a role model to all women. During matches, Karen Bardsley’s joyful demeanour is swiftly replaced with her quick reflexes and fearless leaps from the goal. A veteran goalkeeper with a professional career spanning over a decade, she started playing for Manchester City officially in 2014.

Stay tuned for more #QNETCITY fun facts on our footballers in next week’s edition of Know Your Players!