How many fun facts can you list on Leroy Sané, Man City’s winger (not counting that one)? Has anyone seen Lauren Hemp’s legendary hat trick in 2018? It’s that time of the week here at QNET, where we talk about our athletes at Manchester City and give you some fun facts – some you’ll have already known, others you’ll get to know for the first time.

In this week’s edition of Know Your Players, we have Leroy Sané, Jess Park, and Lauren Hemp!

A talented winger and attacking midfielder for Manchester City, 24-year-old Leroy Sané has been tipped to become one of the best football players in the world. He may have just gotten out of a half-year hiatus after sustaining a serious injury in August last year, but time heals all and Sané’s football career isn’t slowing down anytime soon – with focus and patience, we can surely expect this footballer to give a proper comeback.

Fearless, quick, and powerful on the field. One of the rising stars of Manchester City Women’s Team, at 19 years of age, Lauren Hemp’s football career is just beginning. 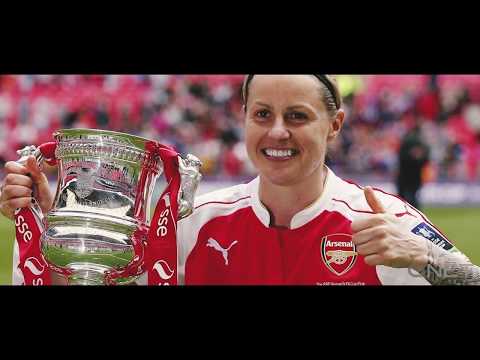 Jess Park may be one of the youngest in the team, but her skills speak for themselves every time she scores another goal for our City.

More fun facts on our footballers next week in Know Your Players!

7 Achievable Bucket List Items You Can Tick Off On...