It’s time to Know Your Players, and this week we’ve got David Silva, Demi Strokes and Jill Scott!

First up today is a footballer regarded by many as one of the greatest midfielders to ever grace the Premier League, and that is none other than City’s team captain, David Silva. A crowd favourite with a ‘magic’ left foot, the Spaniard has earned numerous Player of the Month awards throughout his professional career and helped our Blues attain many victories over the years.

She may seem a tad shy, but don’t let her gentleness fool you – on the pitch, Demi Stokes is not one to be messed with. Ever-optimistic and encouraging to her teammates, the Man City defender reached international status defying all odds, proving herself a world-calibre footballer you’d want on your side. 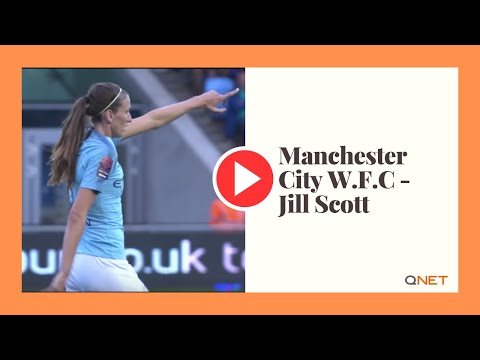 Last on our list this week is Jill Scott, one of the longest-serving players of Manchester City Women’s Team. A girl who grew up loving football, the star midfielder officially joined our Cityzens in 2013 and has been integral to the team’s formidability since. Her unshakeable spirit, loyalty and care to her teammates and work ethic make her an inspiration to us all.

Tune in to next week’s Know Your Players and you’ll be an expert on our City athletes before you know it.