QNET has won three trophies at the 2021 HERMES Creative Awards bringing QNET’s wins to an unbelievable 15 this year! The Hermes Creative Awards is one of the oldest and largest creative competitions in the world, and it is such an honour to be named one of the Platinum and Gold winners this year for three of our projects that are very close to our hearts.

This international awards body recognises excellence in the field of communications by awarding the industry’s best. The judging panel come from the Association of Marketing and Communication Professionals (AMCP), and are known by their reputation of accuracy, fairness and credibility.

The Hermes Creative Awards statuette itself is a symbol of the Greek messenger Hermes, who was the Olympian god of literature and poets. The stunning statuette was created by the same craftspeople who design the Golden Globes and the Emmy’s, among other things.

This year, the international competition received over 6000 entries from all over the world. Our Gold Winners At The Awards QNET also took home two Gold awards at the Hermes Creative Awards 2021. Other Gold winners include companies like Accenture, Northeastern University and Qualcomm. Among other industry big wigs, we were recognised for these videos for outstanding video content.

QNET and Sports – A History of Building Champions 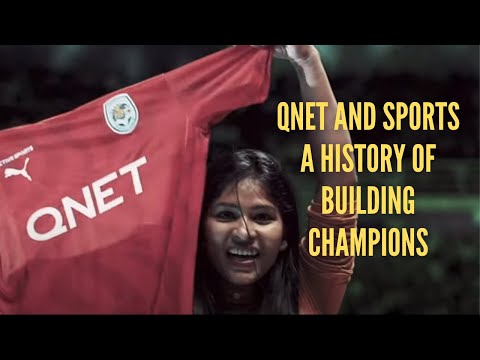 QNET Gives Back To Communities Through RYTHM Foundation 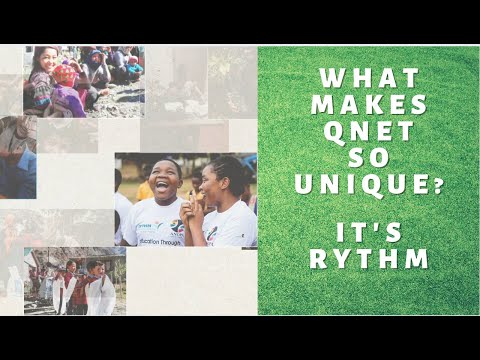 Let us celebrate this incredible milestone and award-winning successes together. Thank you so much for your support in helping us take QNET to higher and higher levels of achievement!